It’s been said a woman’s hair is her crown of glory. Back in November, Erin of the North Central unit of The Arc of Jefferson County sacrificed her own crown to give someone an invaluable gift. She grew her hair for months to have it donated to Locks of Love.

“I heard about Locks of Love while watching the news one day,” says Erin. “I called my dad and he told me about children who need help and I wanted to donate my hair to them.”

Locks of Love is a public non-profit organization that provides hairpieces to financially disadvantaged children in the United States and Canada suffering from long-term medical hair loss from any diagnosis. Most of the children helped by Locks of Love have lost their hair due to a medical condition called alopecia areata, which has no known cause or cure.

When asked how much hair she donated, Erin simply states, “A lot!”

Locks of Love requires that a minimum of ten inches be given.

“Going from having that much hair to not much at all was weird,” says Erin. “My head is lighter now.”

Managers at the North Central Unit of The Arc say Erin’s example has left an impressionable impact on everyone there. Erin says she appreciates the services she receives through The Arc of Jefferson County and therefore was excited to know she could offer her services to someone else in need.

“I know they need it more than I do,” says Erin.

Erin now sports a stylish, cropped do similar to those worn by today’s young celebrities such as Jennifer Lawrence and Ginnifer Goodwin. Erin giggles at the comparison.

“I love my new hair! It has taken some time to get used to the length, but it is very easy to fix now.”

There are multiple ways to support and give back to The Arc.

Become a volunteer and help change the lives of the people we serve.

Subscribe to our newsletter for the latest news and events for The Arc. 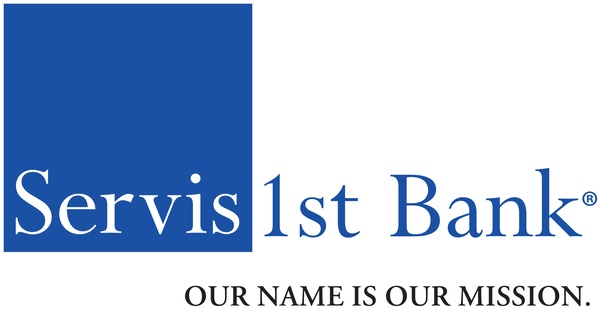 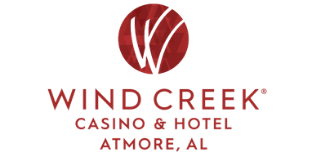 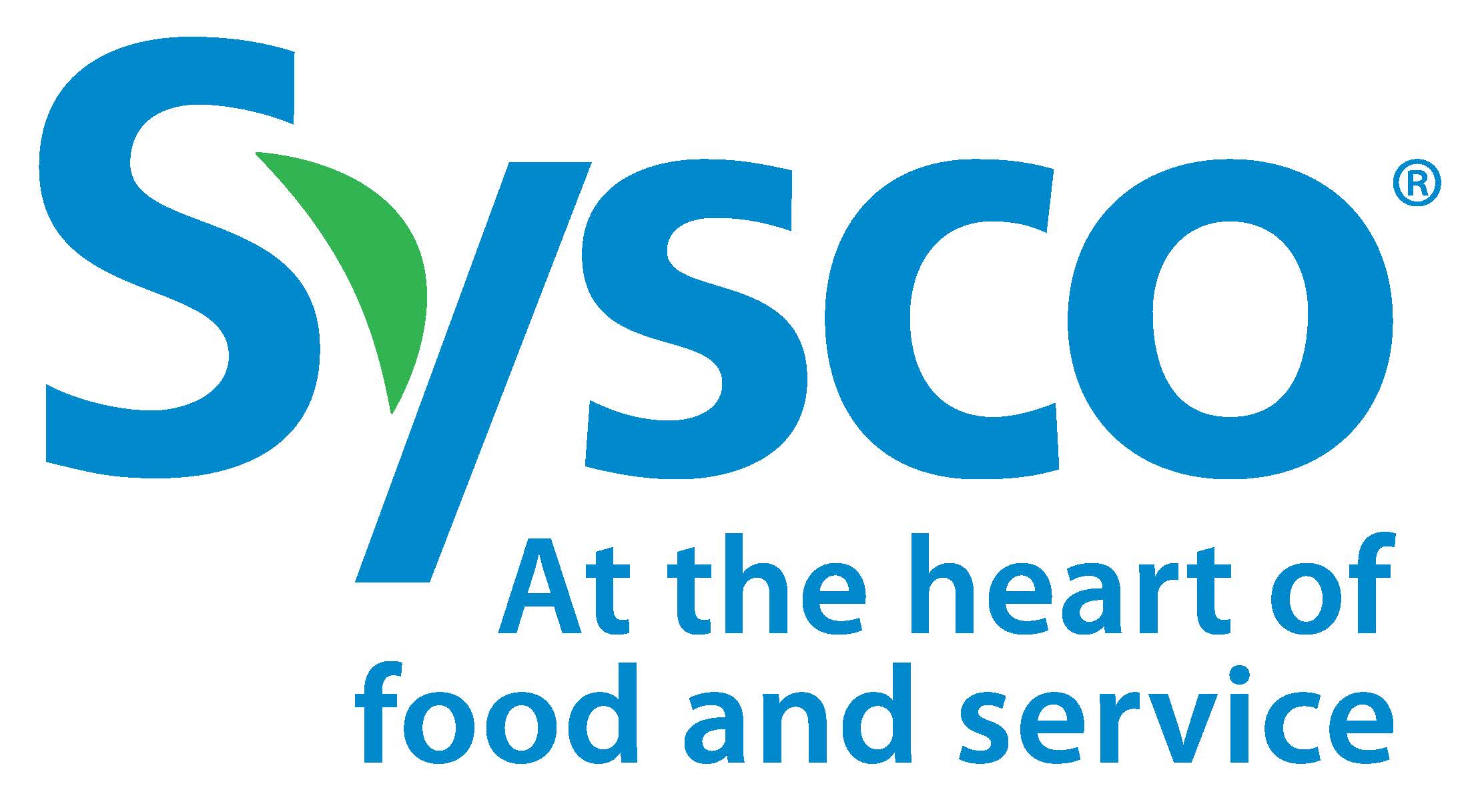 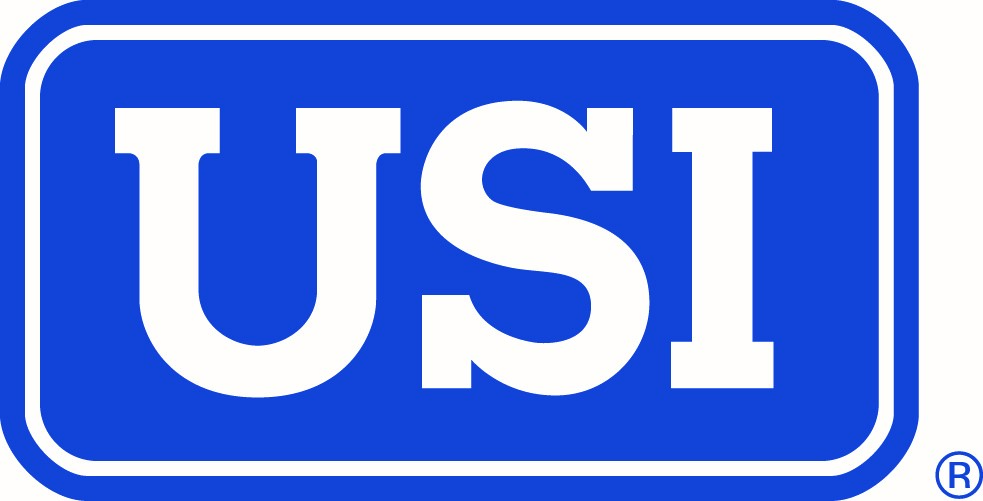